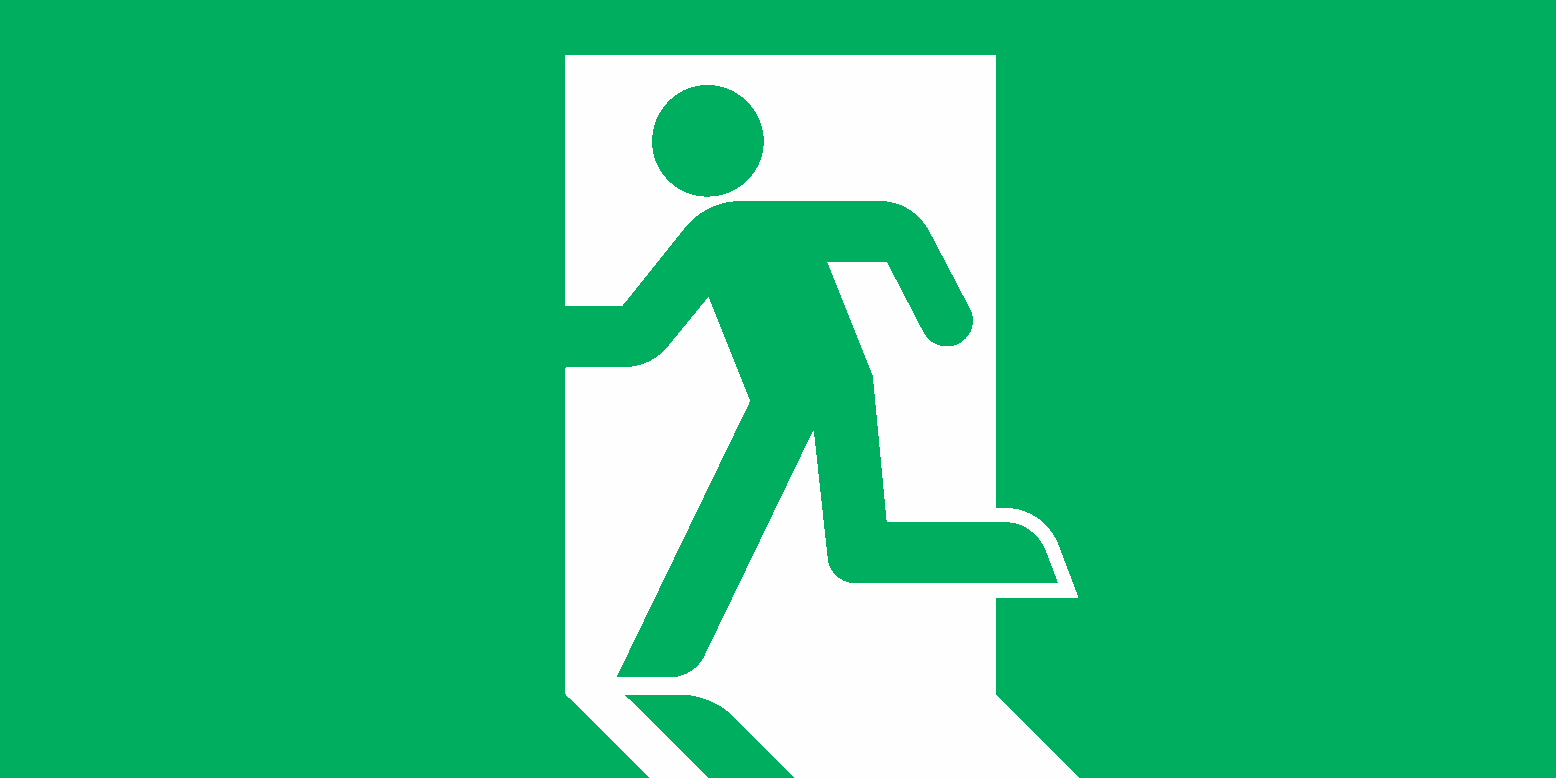 Customer exit variables… You might like them, you might hate them, one thing is for sure: you need them. They provide (some degree of) flexibility in your queries – to include a custom logic that can’t be modeled by mere selections and formulas. They are the duc(k)t tape to glue together the bits and pieces, the enabler of user-configurable report layouts, or sometimes even a cheap vehicle to transport custom data from backend to frontend.

But why are they at the same time such a pain in the back? I personally hate them for two reasons:

At least the first issue can be eased a bit, with a smart organization of exit variable code: In this article, I will show you a “framework” which allows code for each variable to be separated, and automatically dispatched. But before we go on to that, let’s first have a look at…

The evolution of variable exit coding

In the beginning, there was nothing. And God said, Let there be ZXRSRU01*! And there was the new program include, and God saw it, and it was good, “and God divided the light from the darkness”. Did he? Probably not in the beginning… I have seen quite a few ‘legacy’ exit variables coded directly in include ZXRSRU01, with a gigantic CASE statement spanning dozens of pages of code. All in a single spot.

With time, as earth revolved and code evolved, the gods of BI would find different solutions to divide the light from the darkness, and one exit variable from the other:

While the last two alternatives are already quite close to perfection, it still has one major disadvantage: the code is split to classes by technical criteria (infoobject name or namespace) and not by semantics.

*) Depending on which god you believe in, probably there was not include ZXRSRU01, but BAdI RSROA_VARIABLES_EXIT_BADI first.

May we suggest an automatic solution?

Create a base class, let’s call it ZCL_EXITVAR_BASE. In the variable exit include (ZXRSRU01) or the exit BAdI call the static method PROCESS, and pass the relevant parameters:

In this method, we will first determine in which class and method the coding for the exit variable can be found, and then call it. To keep up a good performance, we pre-buffer a catalog of variables pointing to the class and method names they are implemented in. We prepare this catalog in the class-constructor:

This is the part where the magic happens: The class constructor will retrieve all subclasses of the base class. Then, in all these classes, it will have a look at the methods and check those against the list of all BEx variables in the system (table RSZGLOBV.) The method name has to match the variable name exactly, the method has to be public, and must not have any parameters.

Coming back to the PROCESS method, it will first read the catalog to determine the subclass and method which holds the implementation. It then creates an instance of the appropriate class and calls the method. Using the constructor the parameters of the exit are passed and pushed into attributes of the object. This way, they can easily be accessed from the exit implementation methods – without having to list all of them as parameters when you create such an implementation method. The methods need to fill gt_result with the result of the exit variable logic. This result is fetched by the PROCESS method and returned. In addition, the framework allows you to display error, warning or success messages, by putting them in table gt_messages.

We create some additional methods:

For example var_byname_single_required will get the value of another single value variable, searching by variable name, and will lead to an error if the variable does not exist, has no value, or has multiple values. The …_optional version of the same method also accepts an empty value. The …_byiobj_… version will search for the other variable by its infoobject, regardless of the name.

To implement a handler for an exit variable – let’s call it Z_MY_VARIABLE_1 – you will either use an already existing subclass of ZCL_EXITVAR_BASE where the variable would logically fit, or create a new one. For example, if you have a cost center planning application that requires five exit variables, you could put those five in a single class – thus have all of them in one place. Whether new or existing: in the class create a public method that is named after the variable, without any parameters. It might look something like this:

If you implement the method ‘bare metal’, you would fill attribute gt_result with the resulting selection and can use gt_var_range and gv_step for reading other variables and the execution phase. However, using the utility methods of the base class – plus having the possibility to create common methods in the logic class itself – the code can be written in a very comprehensive style. In our example the variable shall return the period, into which the planning values shall be stored:

Look at the above method z_my_variable_1! Isn’t it pretty? 😉

The core logic of determining the period dynamically is put in method _calculate_dynamic_period which can be re-used in other variables. Utility methods like var_byname_single_required and result_add_single shorten the typical code patterns into a single line. In-line data declarations save even those additional 2 lines you would waste on declaring the data objects.

Clean code always pays off in the long term! It is easy to read, maintenance costs are lower. It often prevents bugs, and should one have slipped in nevertheless, debugging and correction is much faster. At the end of the day, this translates into satisfaction both for the users and for the IT support guys. Convinced? Feel free to copy and adapt the code above – or get in touch with us if you need any assistance.

Got his first Commodore 64 at the age of eight and started programming in Basic. An enthusiastic ABAP and .NET programmer, BW developer – with a pragmatic mindset. Read more about Oliver, or see his other posts

SAP BW Planning on aDSO
May 19, 2019
Can you solve this ABAP riddle?
February 2, 2019
Recent Posts
Recent Comments
Archives
Categories
Meta
Go to Top
This website uses cookies to improve your experience. We'll assume you're ok with this, but you can opt-out if you wish. Read More
Accept
Privacy & Cookies Policy

This website uses cookies to improve your experience while you navigate through the website. Out of these, the cookies that are categorized as necessary are stored on your browser as they are essential for the working of basic functionalities of the website. We also use third-party cookies that help us analyze and understand how you use this website. These cookies will be stored in your browser only with your consent. You also have the option to opt-out of these cookies. But opting out of some of these cookies may affect your browsing experience.
Necessary Always Enabled
Necessary cookies are absolutely essential for the website to function properly. This category only includes cookies that ensures basic functionalities and security features of the website. These cookies do not store any personal information.
Non-necessary
Any cookies that may not be particularly necessary for the website to function and is used specifically to collect user personal data via analytics, ads, other embedded contents are termed as non-necessary cookies. It is mandatory to procure user consent prior to running these cookies on your website.
SAVE & ACCEPT