Checking the Analysis for Office version from ABAP

You are here:
Analysis for Office 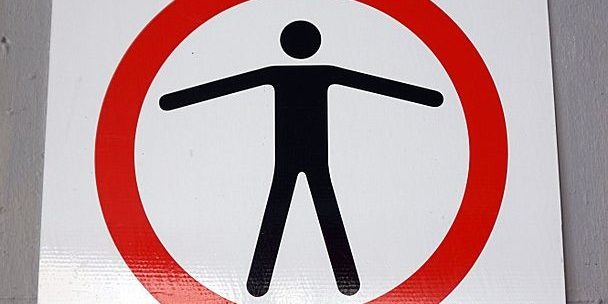 For various reasons you might require your users to use a specific version of Analysis for Office on their clients. You might use specific features in the workbooks which require a new version, there is a known bug in the old version, or you simply would like to avoid supporting multiple versions of the tool at the same time and are tired of asking your users to send screenshots in their support tickets.

Applications on your organizations hundreds of laptops around the world are usually installed and updated via some software configuration management tool like ‘Configuration Manager’ or ‘Software Center’, but let’s be honest, we know these update procedures are of distributed nature, can be deloyed and are prone to fail. So what can you as a BW administrator or developer do to make sure your users do have the AfO version you want them to have?

Unfortunately there is no out of the box solution for this, but with a few lines of ABAP code write your own. If you put an enhancement implementation at the end of function module RSAO_BICS_SESSION_INITIALIZE you can retrieve the AfO and Office versions and prohibit the user from starting a new backend connection by issueing an error message.

Got his first Commodore 64 at the age of eight and started programming in Basic. An enthusiastic ABAP and .NET programmer, BW developer – with a pragmatic mindset. Read more about Oliver, or see his other posts

This website uses cookies to improve your experience while you navigate through the website. Out of these, the cookies that are categorized as necessary are stored on your browser as they are essential for the working of basic functionalities of the website. We also use third-party cookies that help us analyze and understand how you use this website. These cookies will be stored in your browser only with your consent. You also have the option to opt-out of these cookies. But opting out of some of these cookies may affect your browsing experience.
Necessary Always Enabled
Necessary cookies are absolutely essential for the website to function properly. This category only includes cookies that ensures basic functionalities and security features of the website. These cookies do not store any personal information.
Non-necessary
Any cookies that may not be particularly necessary for the website to function and is used specifically to collect user personal data via analytics, ads, other embedded contents are termed as non-necessary cookies. It is mandatory to procure user consent prior to running these cookies on your website.
SAVE & ACCEPT